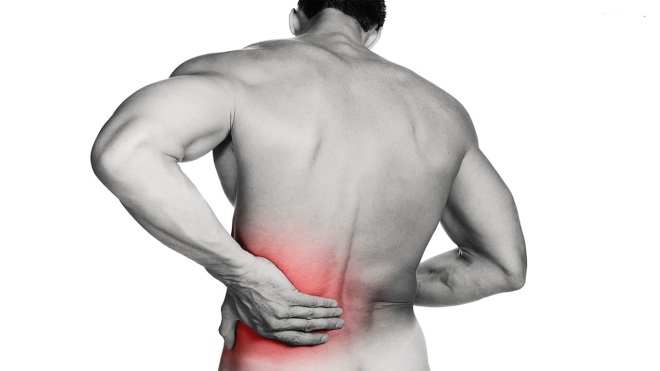 It’s very common for you to feel sore the day after intense training. But why does this happen and what causes it? The answer is, we don’t actually know. Delayed Onset Muscle Soreness is one of most commonly researched topics, however, although many theories exist, scientists still don’t have a definite explanation.

What is Delayed Onset Muscle Soreness (DOMS)?
Delayed Onset Muscle Soreness or DOMS often occurs after a heavy training session or with any exercise which the body is unaccustomed to. DOMS is characterised by pain and stiffness in the muscles which can last from 24 hours up to a week (or more in severe cases). As a result of DOMS, strength will be reduced, muscles will feel tender, muscle swelling will occur and range of motion will be impaired until the bout of DOMS has past. This explains why walking down the stairs, bending over or squatting down suddenly becomes a real task after a heavy squatting session or a long distance run.

Why and how does DOMS occur?
The mechanism behind DOMS are not fully understood however, the most popular theory is that tissue damage brought on by exercise, causes stiffness and pain. Specifically, eccentric muscular contractions – where the muscle lengthens under a load – are thought to cause tissue damage and consequently bring on a bout of DOMS. As a result, any exercise that involves a excessive eccentric contractions, such as downhill running for example, will increase the likelihood of experiencing DOMS.
The eccentric contraction causes initial damage to the muscle fibres. Small tears (also known as Microtrauma) appear in fibres which in turn cause the an inflammatory response which acts as a protective measure and helps to prevent further muscle damage.
It is believed that secondary damage then occurs through a build up of calcium which occurs as a result of the damage inflicted on the muscle cells.  This calcium build up within the tissue can potentially cause further damage to the muscle fibre structure.
In order for the body to repair the degraded tissue, inflammation and pain will occur.

DOMS and Lactic Acid
For many years it was believed that the build-up of Lactic Acid brought on a bout of DOMS. Lactic Acid is a by-product of energy production when the body is in a state of oxygen-depletion. During exercise, levels of lactate in the blood will rise and it was believed that this rise in lactate levels caused DOMS. However, lactate levels have been found to return to normal within approximately one hour after exercise – this therefore rules out lactate as the trigger of DOMS as typically DOMS occurs hours to days after exercise.

The Repeated Bout Effect
“A repeated bout results in reduced symptoms”
In simpler terms, completing exercise that brings on a bout of DOMS will helps to fight against future DOMS. If you regularly complete the same training you will find the effects of DOMS gradually lessens over time – this is known as the “repeated-bout” effect.